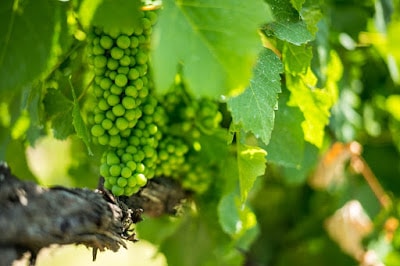 In this project researchers wanted to determine what the effects of a single heat event, as well as cumulative effects of a number of heat events are on Shiraz berry composition and tannins.

In order to control the environment, the experiment was done in a greenhouse on potted Shiraz vines. To simulate a heat event, temperatures were increased by 6°C while fruit and canopy light exposure remained unchanged. The following treatments were applied:

The reality of climate change means that more frequent, extreme events such as heatwaves can occur. This research indicated that well-irrigated Shiraz grapevines showed that they could adapt to a short-term heat stress of 45°C during berry development and remain unaffected at a temperature just above 40°C.

The article originally appeared on http://winetechscan.blogspot.com/