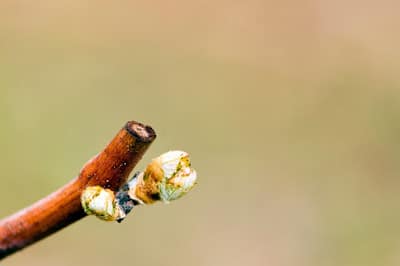 In this project, researchers wanted to evaluate the effects of late pruning and increased temperatures on the development and fruit composition of Shiraz.

As temperatures are rising, harvests are becoming more compressed. Strategies such as late pruning need to be investigated to determine if it can be implemented to mitigate the effect of warmer summers. This study concluded that late pruning can effectively delay development of Shiraz berries under conditions found in the Barossa Valley, while having neutral effects on yield. Therefore, late pruning may help to counteract some of the effects of warming on oenologically important berry properties.

This article first appeared on http://winetechscan.blogspot.com/